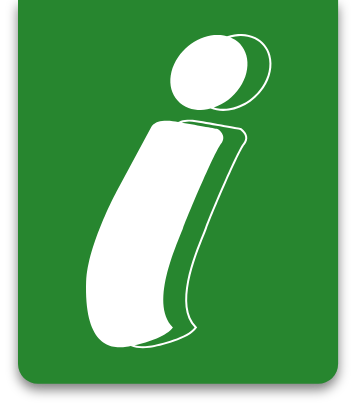 The chateau in Velké Losiny was built by an important Moravian family of lords from Žerotín. The late renaissance building from the end of the 16th century replaced the dilapidated fortress here. The exterior facades are decorated with envelope sgraffito, but the barefoot arches of the arcades in the courtyard already foreshadow the rising Baroque.

It was at the time of the rising Baroque that the chateau was lavishly equipped, and it survived the Thirty Years' War without any damage. Thanks to this, visitors can see uniquely preserved interiors decorated with an exceptional collection of tapestries and leather wallpaper. It is also worth mentioning, for example, the oldest two-seater sedan chair in the world, or the castle library. As the chateau has not been electrified to this day, evening tours with a flash lamp take place here in the summer, especially for children. A walk through the castle park, where rare species of woody plants are presented, is also very pleasant.

Losiny chateau, respectively the Losiny estate, is connected with the so-called witch trials, which took place here in the years 1678–1692. 56 unfortunates fell a sacrifice to the inquisitorial tribunal here.

In 1802, Ludvík Anton sold the indebted estate to the guardians of Karel Liechtenstein from the Moravian-Krumlov family line of the second generation. The Liechtensteins first embarked on an extensive reconstruction of the castle garden. The Baroque garden was abolished, and in its place during the 19th century today's English landscape park was built.

The interiors of the so-called "high castle" were modified minimally. Only the ground floor of the chateau underwent construction modifications in order to establish operating premises. On the contrary, the so-called "low lock" enjoyed great attention. Before the middle of the 19th century, today's empire wing was repaired and equipped. Other spaces, decorated in the style of the second Rococo, followed. At the beginning of the 20th century, electricity was supplied to the chateau, a water supply system was set up and a modern kitchen was built.

Since 1945, the castle has been the property of the state. In 1995 it was declared a national cultural monument.